This is a nifty freeware application. It does several things


Soluto - How to use Soluto Beta from Soluto on Vimeo.

UPDATE: the new soluto has 2 new features
1. remove unnecessary addons from your browser. I've tested it on firefox so far
2. a still buggy function that detects and attempts to help you if a program crashed
Posted by Vince at 10:39 PM No comments:

a utility for keeping a window on top

Have you ever wanted to do two things at once with your PC? Like maybe watch a youtube video while typing in Office? Well this program does just that.

Run it and you the program runs in a small resizable semi transparent window that always stays visible. You can select which window or even which part of a window you want to see there. You can even scale it up or down.

This is a pretty useful utility for multitaskers. And its freeware! Here's a sample screenshot. 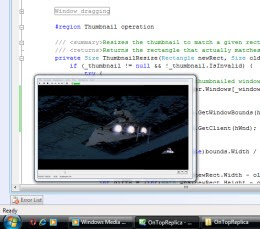 Website link
Posted by Vince at 9:59 PM No comments:

Finally, smart has updated their website to show the new product, wimax.

The lock in period is not shown on the website but it is 2 years. The areas covered are not indicated but its probably on a phased rollout. First metro manila then nearby areas and eventually nationwide after maybe 1-2 years. 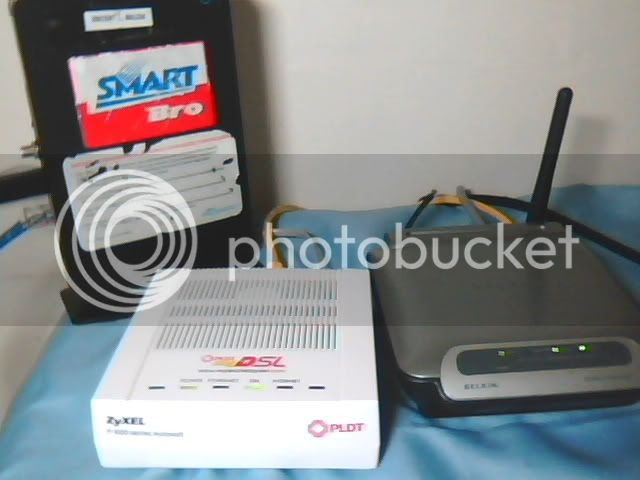 Sorry smart bro, but because of the aggravating disconnections and ang variable speed (from > 1 mbps to 200 kbps), I got PLDT DSL. This is plan 999, I'll upgrade later to plan 1995.

As a bonus, utorrent is green and no more shared IP address

Browsing was difficult until I erased my firefox cache

I'll get rid of smart bro share it after a couple of months of testing. I might either get smart bro prepaid or sun bro postpaid so I will have internet in my office


UPDATE: after 2 days, speed went up to 1-1.4 mbps. I was lucky because PLDT had no open slots for DSL but one subscriber terminated his subscription so I took his slot. I think he had a 512kbps plan and it took PLDT 2 days to reset the speed to plan 999 speeds.

I had a lot of problems browsing initially  with my vista based desktop (however utorrent had no problem).  My laptop had no problem. After hours of fruitless tweaking I decided to reinstall windows. Its fine now.
Posted by Vince at 10:59 AM 1 comment:

I bought this game as a buy one take one sale on Steam. It came with Dawn of war 2: chaos rising. The wikipedia link for this game is here.

I'm not really a fan of the Grand theft auto series so I wasnt sure what to expect. I expected lots of driving, profanity and over the top violence and yes I was not disappointed. The story is a continuation of the first game in the series and since that was a console only exclusive, I wont be able to play it. No matter, the story can stand alone.

The story and the voice acting is not bad. Its even funny sometimes due to the over the top violence and situations. The side missions have enough variety to avoid being repetitive and boring. You can skip the side missions but they give extra money and you get bonuses to stats and bonus items so its worth it.

The controls on the other hand are bad if you only use the keyboard and the mouse. On foot and fighting its OK. Driving is difficult, flying a helicopter is very difficult and flying a  plane is very difficult. This game seems to be designed for a gamepad or a sterring wheel attachment