A list of LED emitters arranged by light output.

Here's the List of LEDs by order of lumen output.

The list is unverified so take it with a grain of salt.

I use 4 AA sony cycle energy LSD NIMH batteries for my digicam. Almost a year old by now. Here's a pic with my unomat charger 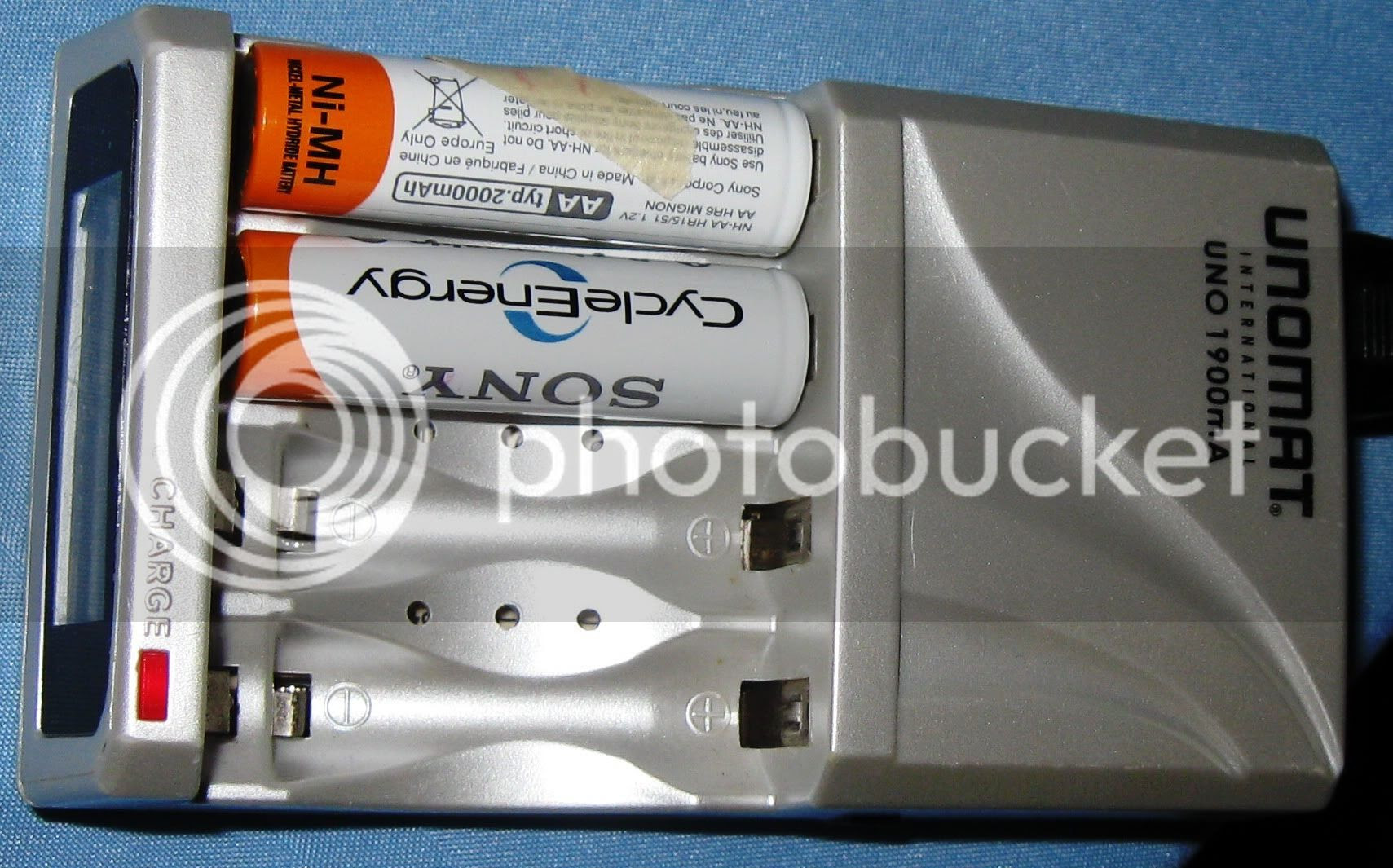 I've noticed that sometimes my camera shows a low batt warning well before the expected time. I dont have exact figures, sorry. But today I noticed something. I was charging and one batt is more empty than the other. 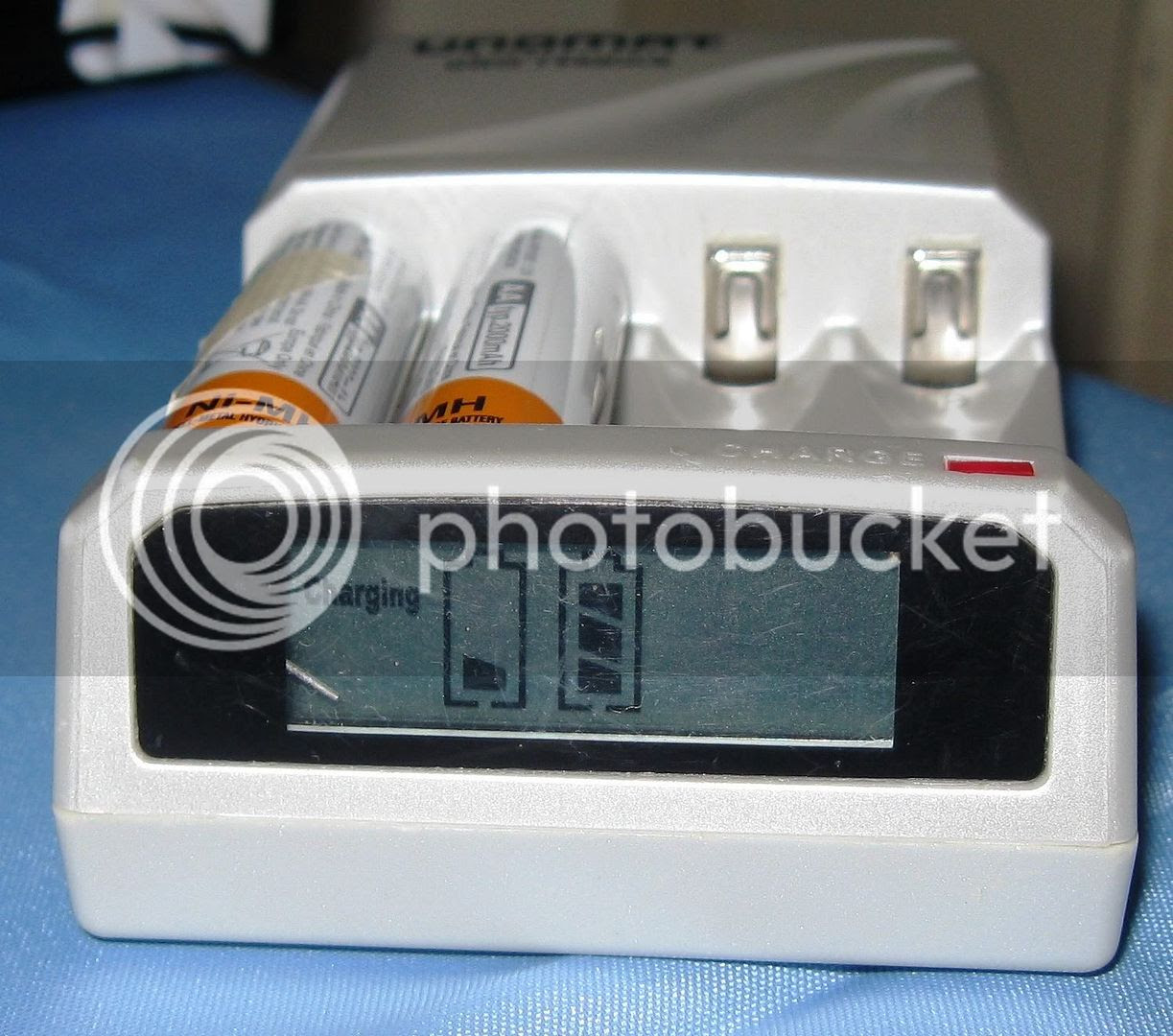 The #1 batt on the left has 1 of 3 bars blinking on the LCD display and the #2 on the right has 2 solid bars and the last bar is blinking. It only looks full because the camera caught it at the wrong time.I mentioned that I have 4 batts, and the other pair also has a weak one.

I've always followed the dictum that for multiple cell devices, i.e. devices that use 2 or more batteries, always use the same batteries together. I do this by labeling the batteries. This is to avoid polarity reversal which is a situation where one battery is weaker and runs out before the others and the others attempt to charge the weak battery. And this damages the weak battery.

What could have happened? My smart charger has individual charging channels so each battery is guaranteed to be fully charged. Its possible that over time, polarity reversal did happen. Or maybe, the weak cells were like that from the start and I just didnt notice or they got worse due to polarity reversal.

I also would like to note that I would never have known this if I used a lesser charger which did not have a LCD display.

The end
Posted by Vince at 1:25 PM No comments: