Here are a few games on special SALESALE today on steam wiki link
Posted by Vince at 2:00 PM No comments: 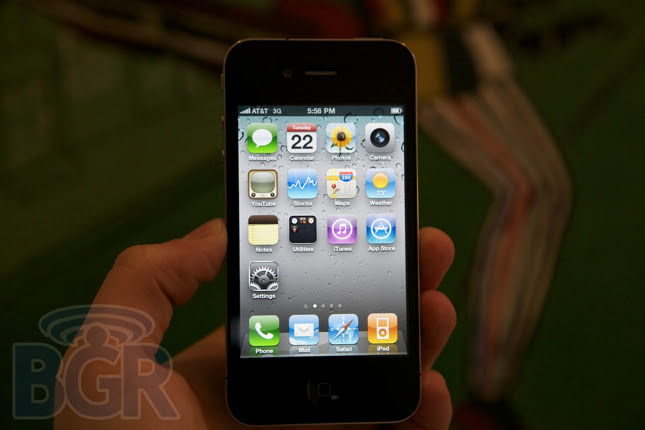 If you  call Apple to complain about the iphone 4 antenna bug, this is how Apple tells its call center agents to respond.

1. Keep all of the positioning statements in the BN handy – your tone when delivering this information is important.

a. The iPhone 4’s wireless performance is the best we have ever shipped. Our testing shows that iPhone 4’s overall antenna performance is better than iPhone 3GS.
b. Gripping almost any mobile phone in certain places will reduce its reception. This is true of the iPhone 4, the iPhone 3GS, and many other phones we have tested. It is a fact of life in the wireless world.
c. If you are experiencing this on your iPhone 3GS, avoid covering the bottom-right side with your hand.
d. If you are experiencing this on your iPhone 4, avoid covering the black strip in the lower-left corner of the metal band.
e. The use of a case or Bumper that is made out of rubber or plastic may improve wireless performance by keeping your hand from directly covering these areas.
2. Do not perform warranty service. Use the positioning above for any customer questions or concerns.
3. Don’t forget YOU STILL NEED to probe and troubleshoot. If a customer calls about their reception while the phone is sitting on a table (not being held) it is not the metal band.
4. ONLY escalate if the issue exists when the phone is not held AND you cannot resolve it.
5. We ARE NOT appeasing customers with free bumpers – DON’T promise a free bumper to customers.

LINK
Posted by Vince at 7:20 AM No comments:

gasmHere are some selected games on sale today on STEAM.

Although I highly suggest you NOT buy ME2 right now. Buy only the GOTY edition when it comes out which would include all DLC's

Khan academy: get an education online

Working from the comfort of his home, Salman Kahn has made available over fifteen hundred mini-lectures to educate the world. Subjects range from math and physics to finance, biology, and current economics. Kahn Academy amounts to little more than a YouTube channel and one very, very devoted man. He is trying to provide education in the way he wished he had been taught. With over 100,000 video views a day, the man is definitely making a measurable difference for many students young and old. In his FAQ he explains how he knows he is being effective. What will probably ensure his popularity (and provide a legacy surpassing that of the most highly-paid educators) is that everything is licensed under Creative Commons 3.0. He only needs his time, a $200 Camtasia Recorder, an $80 Wacom Bamboo Tablet, and a free copy of SmoothDraw3. While the lecturing may not be quite up to the Feynman level, it's a great augmenter for advanced learners, and a lifeline for those without much access to learning resources."


This looks like a nice find. A way for students to get extra free lessons to supplement what they learned in school.
Posted by Vince at 1:38 PM No comments:

Automation of health care in Tarlac

I'm a surgeon and I'm a techie. Plus I took up a medical informatics course in UP PGH so I am
familiar with electronic health records and databases and their advantages and disadvantages. I've heard of this system before.

Just want to share a warning from my teachers and from the principle of the free market. A lot of these information systems fail, specially in 3rd world countries.  And if the patients or the end users don't like to use it, then something is seriously wrong. If something is wrong with it, it will fail, just like any business in a free market. Paper is a very very good technology so computerization must be perfect very good for it to replace paper.

Some sources of failure for information systems
I encountered a good example almost a decade ago about the last point, duplication and increased time/effort. Hospital with old fashioned paper system. Outside agency comes in and says, ok we'll start a computerized database of

“Using 3G wireless technology, timely health information can be transmitted to health care workers, decision-makers and other stakeholders, resulting in happier, healthier communities,” added Orlando Vea, chief wireless advisor of Smart.
The initial beneficiaries of the project have been the patients and health workers at the rural clinics of the municipalities of Gerona, Moncada, Paniqui and Victoria where the Wireless Access for Health Project conducted its pilot phase. I
In these clinics, patient-handling is paperless — information regarding their health complaints or condition are directly keyed into the clinic database using netbooks and PCs.
For example, when Ana Llana, 44, a full-time housewife and mother of four, arrived at the Moncada Rural Health Unit 1 complaining about dizziness last week, clinic personnel quickly retrieved her electronic health records with a few key strokes. Her file showed that she has a history of high blood pressure that started three years ago after giving birth to her youngest child.
“Sasabihin ko ang pangalan ko tapos hahanapin lang nila sa computer. Madali lang (I just give them my name and they search for my file in the computer. It’s that simple),” Llana said. 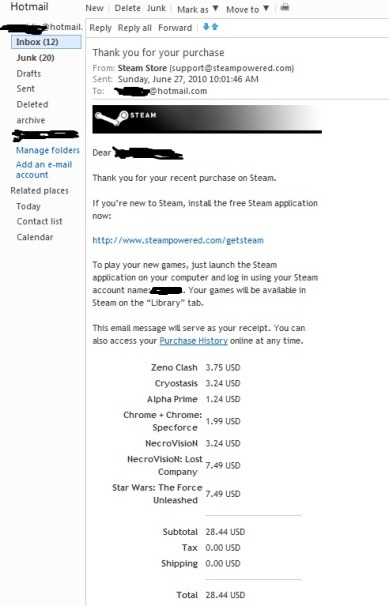